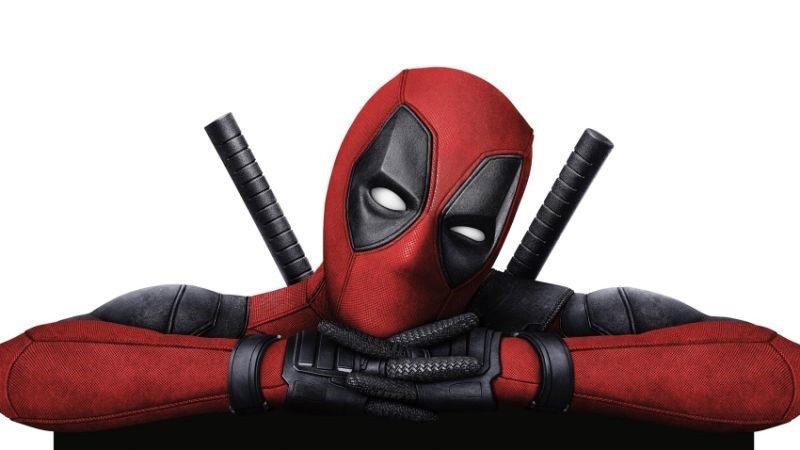 Deadpool remains outside the Marvel Cinematic Universe and rightfully so. Deadpool is no superhero, but as a vile, drug abusing mutant who has no regard for consequences, Wade Wilson is the perfect example of an antihero.

Just like the original, the film is not suitable for young teenagers. Ryan Reynolds’ film is best served for older teenagers and adults who can really appreciate the humour and stomach the gore. The references to the Marvel Cinematic Universe (and the DC Universe) aren’t the problem, it’s the pop-culture and how his character has been developed around it. His offensive and provocative nature cannot really be understood by those below said age. The rating ‘R’ is completely justified for strong language and violence, sexual references and drug material – which essentially describes what Deadpool brings to the table.
When Deadpool meets Russell, a plus sized mutant with anger issues, his mission becomes to save him from Cable – a literal robot soldier from the future, played by Josh Brolin (who also played Thanos in Infinity War, of which Deadpool will cheekily remind you). Cable’s goal is to kill Russel at an early age to prevent the killing of his wife and child.
Wade assembles a team of his own to overcome Cable. His team is full of handpicked characters from the comics, the most notable and relevant character being Domino; whose power is simply luck. Domino sticks perfect landings and jams her opponent’s pistols.
However, this is still Reynolds’ film. You’ll notice his team receives a healthy amount of screen time, but not so much that it looks like an X-Men movie.
The humour in Deadpool 2 resembles the original. They make you laugh, however they tend to stretch out scenes and get a little off-topic. The jokes can go on for an unnecessary amount of time, weakening the punchline. However, some may find this not to be the case and enjoy the never-ending episodes of laughter. Deadpool is the most self-aware hero you’ll find in the Marvel movies. He has no shame in bringing up ‘’his’’ (Ryan Reynolds’) disaster of a movie: Green Lantern. He even notes that an event in his own plot is ‘’lazy writing’’.
Those who enjoyed the original and haven’t yet seen the sequel, most certainly should. Reynolds’ work on the movie as always is outstanding. Like Robert Downey Jr., he’s an actor made for this role; it should come as no surprise that Ryan partook in the writing of this film, and rightfully so. Ryan Reynolds couldn’t have done a better job on the film.
As with any Marvel movie, be sure to stick around for the post-credit scenes. 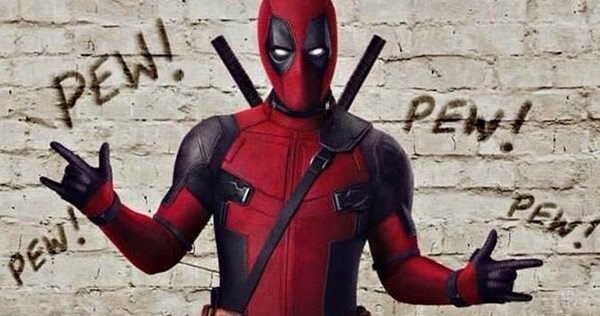 Find out more at bmegimnazium.hu

Want to submit your own article?